Yannick Bindert is an American photographer with a focus in wildlife, travel, and surf.

He started with taking pictures of his friends surfing around the world and experimenting in a darkroom with the analog black and white process. Soon, photography became his passport to experience new cultures and observe wild animals.

Since then, it has become much more than a passport to view the world: Yannick has developed a strong passion for wilderness conservation and uses his photography to document the diminishing wild places of the world, in order to highlight the issues they face and the importance of preserving them.

He holds a Bachelor’s degree in anthropology from Wesleyan University, CT and a Masters of Professional Studies in digital photography from the School of Visual Arts, NY.

In 2009 and 2010, he organized three solo exhibits in coordination with local surf organizations in Bretagne, France.

In October 2013 he was featured in “Connecting Ends”, a group exhibit at the School of Visual Arts Gallery in New York, NY.

In February 2014, he was featured in and participated in the organization of “Natural Selection”, a group show hosted at Calumet Photographic, NY.

In July 2015, he was featured in the Soho Photo Gallery’s National Photography Competition exhibit, juried by Elizabeth Avedon in New York, NY.

In 2016, he completed a course with EcoTraining in South Africa, Botswana, and Mozambique to achieve the following qualifications: 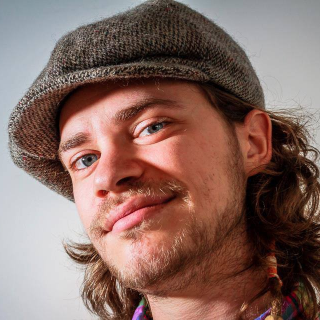